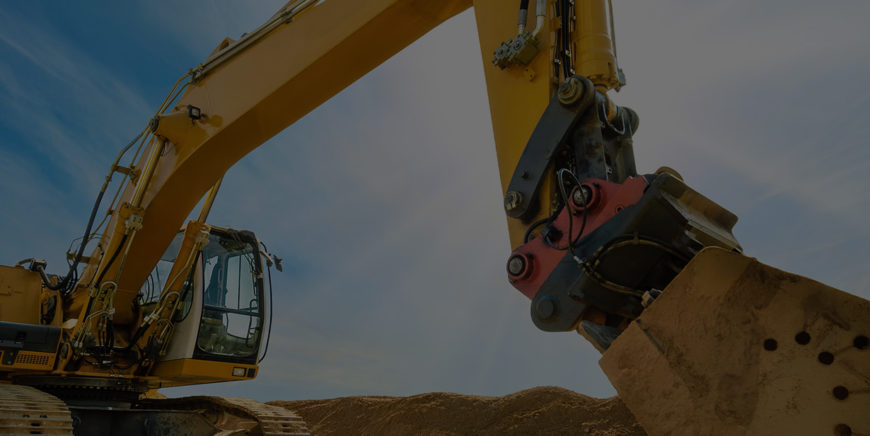 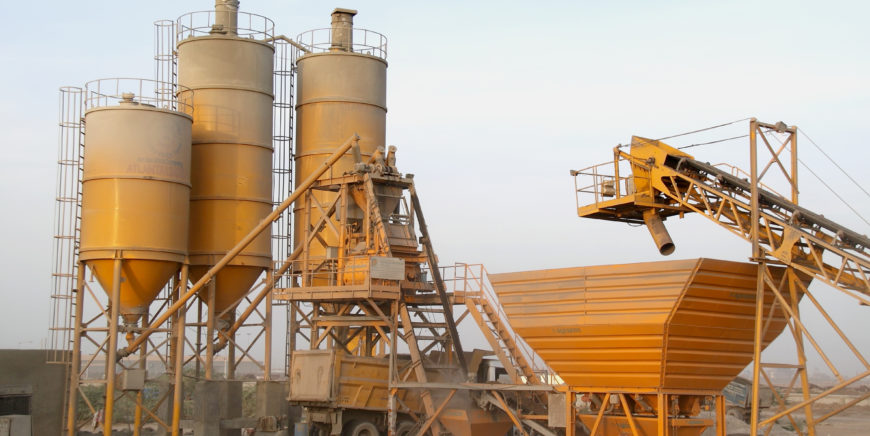 With over 5 mn km, India has the second largest road network in the world. This road network transports around 65% per cent of all the goods and almost 90% per cent of total passenger traffic in the country. Road transportation has gradually increased over the years with the improvement in connectivity between cities, towns and villages. Sales of automobiles and movement of freight by roads is growing at a rapid rate.

Therefore cognizant of the need to create an adequate road network to cater to the increased traffic and movement of goods, Government of India (GoI) had earmarked around 20 per cent of the investment of US$ 1 trillion reserved for infrastructure during the 12th Five-Year Plan (FY 2012–17) to develop the country’s roads.

According to industry experts, India needs to invest around ₹75 trillion in the sector to remain on track to fulfill its infrastructure needs during the period. Nation’s National Highways constitute only about 1.7% of the road network but carry about 40% of the total road traffic. Number of vehicles has been growing at an average pace of 10.16% per annum over the last five years.

Infrastructure sector being a key driver for propelling the Indian economy enjoys intense focus from Government for initiating policies that would ensure time-bound creation of world class infrastructure in the country. Due to improving infrastructure India jumped 19 places in World Bank’s Logistics Performance Index (LPI) 2016, to rank 35th amongst 160 countries.

Atlanta, an integral part of the private sector is playing an important role in accelerating the gigantic effort of building the national infrastructure through EPC and PPP concept.

In 1983, the company was awarded the contract of `Strengthening of Runway at Mumbai Airport’. The company has also undertaken various prestigious airfield projects at Delhi and Chennai for Airports Authority of India. The Company also has the credit of executing the construction of the longest runway in Asia (4500 m) at Arakkonam, Tamilnadu for the Ministry of Defence, Govt. of India. The company successfully executed the contract for `Strengthening 93 km road in Tamil Nadu’. With the opening of new opportunities of private investment in infrastructure areas, particularly in the road sector Atlanta Ltd, decided to venture into the emerging field of Build-Operate-Transfer (BOT) concept.

Atlanta’s track record in the infrastructure development space has made it a company of choice to execute complex and challenging projects, endorsed by the reputed clients across private and public sectors in India. The company has serviced some of the biggest clients in the country such as National Highway Authority of India (NHAI), Ministry of Road Transport and Highways, Public Works Departments of various states, GIDC, Municipal Corporation of Greater Mumbai and Airports Authority of India to name a few.

To strengthen the pre-qualification parameters for execution of projects in this segment, the company has forged alliance with strategic partners. Atlanta has established an enviable reputation in the Infrastructure development and EPC space due to its ability to harness technology to match the momentum of tomorrow. The company owns and employs modern, specialized and critical fleet of equipment to successfully execute large and complex projects.

Atlanta has over three decades of experience in Engineering Procurement Construction (EPC). Atlanta is equipped to offer complete range of services from designing, engineering, constructing, operating and maintaining. Atlanta’s key focus areas for the EPC business comprise roads, highways, bridges, railways, other urban infrastructure projects across the country. This in-house EPC capability helps the company deliver quality projects on time, amply demonstrated by the successful completion of the Udaipur Bypass project well before the schedule date.

The company is confident of scaling greater heights in this segments due to its inherent construction expertise, flawless execution skills, technological know-how which will be backed by alliances with established foreign players in these fields. The success revolves round a core philosophy: The ability to harness technology to match the momentum of tomorrow keeping in view the tremendous scope in transportation – infrastructure sector.